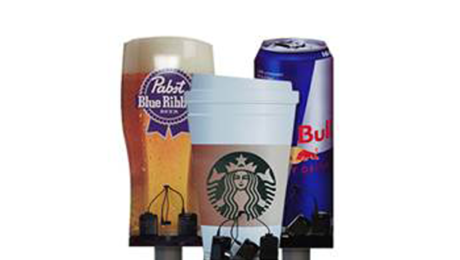 How it changes the future of the Mobile phone charging station Industry.

Majority of the smartphones and mobile devices are currently recharged using the conventional mobile charging stations, however, in the future, they will be recharged with some sort of wireless charging capability or maybe both.

Industry experts believe that both options would be used in the future so how does it change or improve the conventional mobile phone charging kiosk and what does the future landscape look like for the United Kingdom, Europe and around the world.

What is a Mobile phone charging station

What Is Wireless Charging? 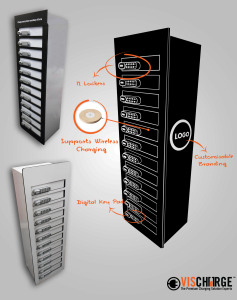 Wireless phone charging or wireless phone power transfer process uses the electromagnetic fields to transfer the right power safely from a transmitting source known as charging pads to the phone, device or tablet for the purposes of recharging a battery without the use of a charging wired connector or physical connection.

How Does Wireless Charging Work?

Wireless charging uses charging pads to recharge phones and other mobile devices. Electromagnetic field is induced by coils using the process of transferring an electrical current between two objects which is based on the principle of magnetic resonance, or Inductive Power Transfer.

It is via this process that power is safely transferred over an air gap and any non-metal object like wood, plastic or granite that might exist between the coils.

The Future of Wireless Charging

This could be the game changer for devices used in different industries and application not just for the mobile phone charging station Industry. The removal of the physical connection required for powering and recharging devices delivers a number of benefits over traditional cable connectors however the conventional method using cables are faster.

We currently use both methods:

For Expert Advice on Mobile Phone Charging Kiosk, We Are Here to Help – Please Contact US